The so called 'Millionth Map' is a series of maps on a scale of 1: 1.000.000 proposed by German cartographer Albrecht Penck in 1891 as an international cooperation of the worlds leading nations in cartography. It was conceived to cover the whole world with about 2.500 single mapsheets. The project was abandoned incomplete in the 1990s due to the large amount of maps, an unfavourable sheet-division and the failure to keep up a standardized graphic system. Referencing to these aspects, the map sheets SQ 35-36 and SQ 59-60 have been contributed to the 'Millionth Map's' existing sheets of Antarctica. 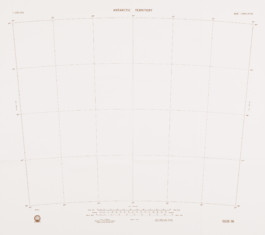 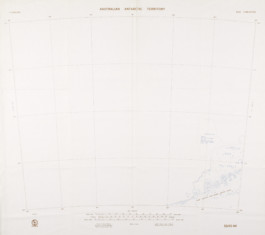 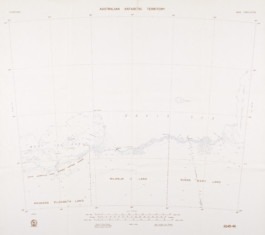 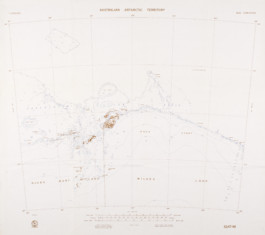 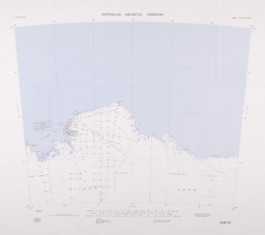 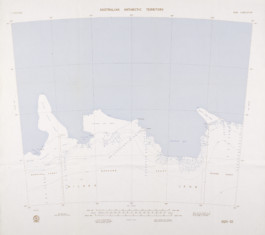 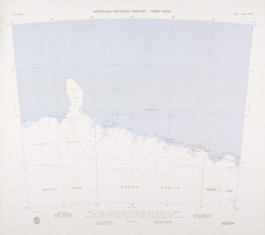 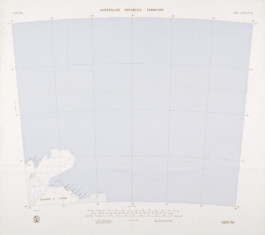 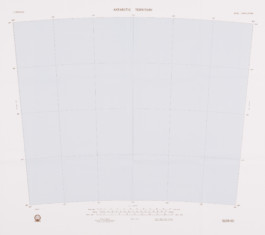 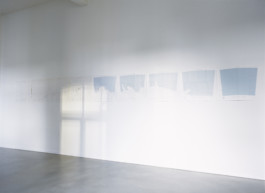 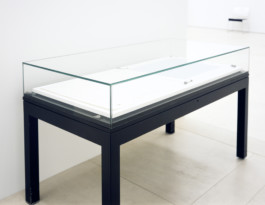