A read-only memory (ROM) is a digital storage device whose data content is permanently inscribed during production. In this series of completely handmade memory boards, a conductor grid of copper-coated plates was etched, drilled through and filled with 8.000 to 9.000 diodes each soldered individually on both sides. In total, every ROM device is capable of storing 18.304 bits of data, a capacity equivalent to 2.288 characters of text in American Standard Code for Information Interchange (ASCII). Bit by bit, in 0 and 1 switching states, they encode passages of canonical texts that address different ideas and approaches to a universal language. The intense debate in the 17th century about a 'Lingua Universalis', which abolishes the Babylonian language confusion, becomes a conceptual precursor of digital machine languages in the mathematical formulations of e.g. Gottfried Wilhelm Leibniz or George Dalgarno. Since the 19th century, the medium of photography has also repeatedly been imagined to be such a language of global reach and universal comprehensibility. 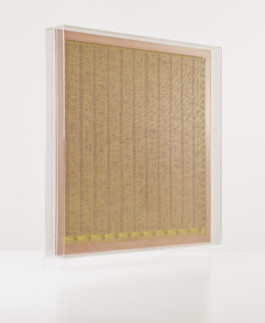 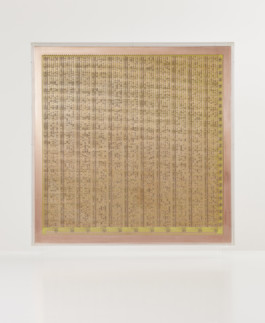 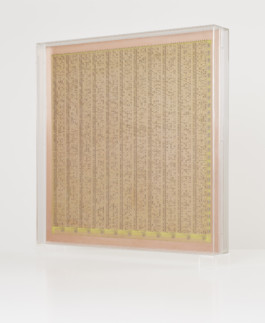 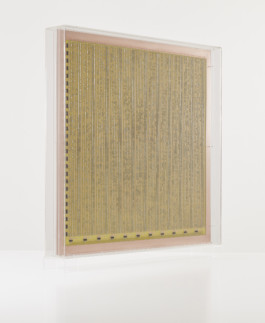 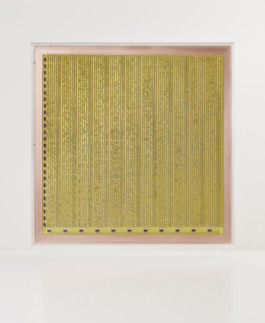 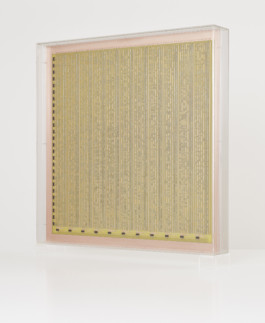 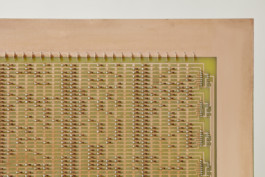 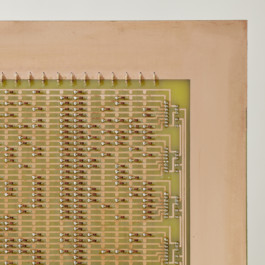 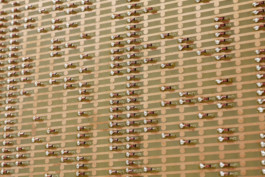 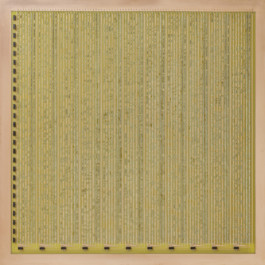 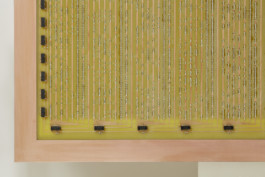 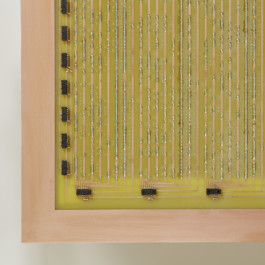 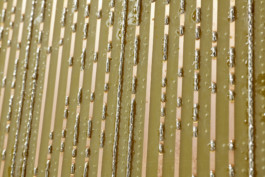 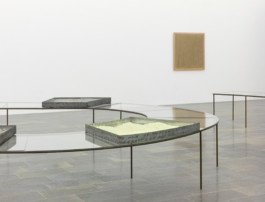 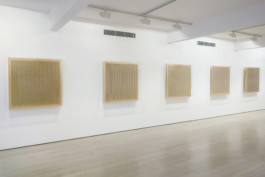