Phototypesetting is the combination of analogue photography and typesetting. The invention is almost as old as the medium of photography: William Henry Fox Talbot included an 'application of photography to printing by arranging movable letters' in his patent specification of 1843 and produced examples of photographic letter-setting. Although the first phototypesetting machines were available in the 1920s, it was not until the 1950s that the process found its way into wider use. Phototypesetting does not use lead characters to set lines of script, but works, instead, with matrices of glass or plastic containing the characters in one font as negatives. The phototypesetting machine then exposes the characters from these matrices one after the other onto film. Matrix disks of the 'Diatype' by the Berthold AG and the 'Letterphot' manufactured by Gutenberg GmbH were reproduced as photograms onto lithographic film. What once served to expose alphabetic characters in ever new combinations is now, itself, subjected to exposure, becoming one last permant image, and a visual reminder of all those sentences and printed pages it once helped to produce. 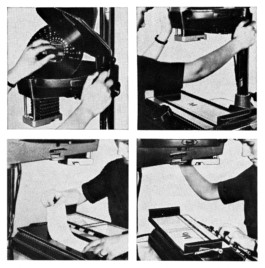 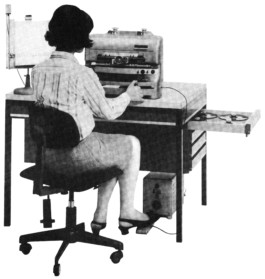 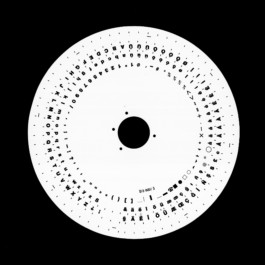 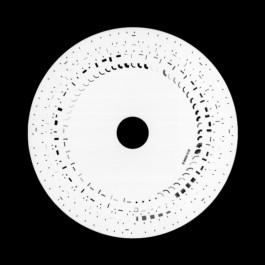 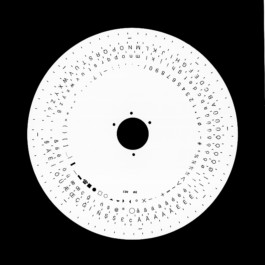 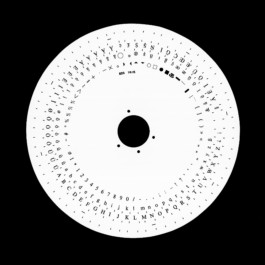 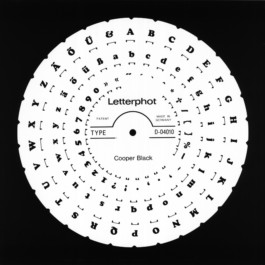 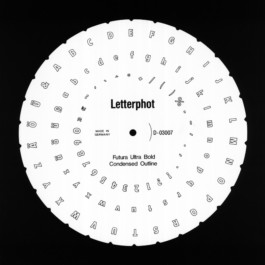 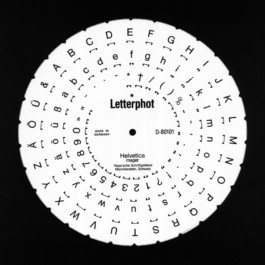 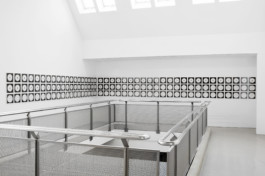 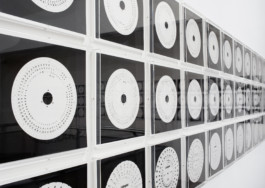