'This Hermitage was indeed one. It consisted of an apartment with an adjoining chapel and a garden. It was inhabited by a hermit for at least a century. The latter lived on alms according to his order rule and wore an order dress, a hood. The last one was called Severin Stelberg and died on April 9, 1785.' - This was reported by the pastor of Lindlar in 1849.

At this point, the hermitage had completely decayed, and parts of it were used as building material. Additional to a bell that the last hermit Severin Stelberg had cast in Cologne in 1776, letters are the only relic. Above all they are petitions and application letters to the elector by numerous aspirants for a place in the hermitage.

Philipp Goldbach researched these baroque documents in the North Rhine-Westphalian State Archive, had them transcribed from 18th century chancery writing into contemporary written German and made a selection of the texts. Beginning with the request of the former soldier Anton Steinstraß for permission to build the hermitage from his saved-up salary, they provide information about the spiritual motivation of the hermits and at the same time testify to their sometimes very worldly concerns and conflicts among each other.

In April 2014, Philipp Goldbach was present in Lindlar for three weeks with a converted caravan to read the letters to an interested audience. In a landscape that has been shaped by greywacke mining for 400 years, close to the site of the original Hermitage, the trailer formed a temporary retreat in which a layer of the past became audible.

For this project a vinyl LP with accompanying catalogue booklet was published in an edition of 100 numbered and signed copies. 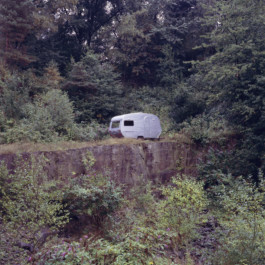 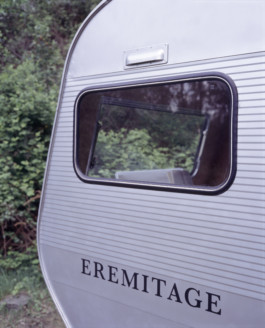 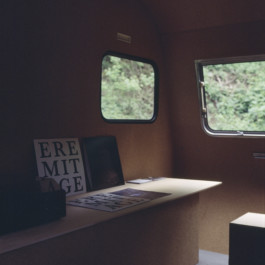 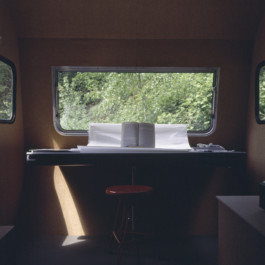 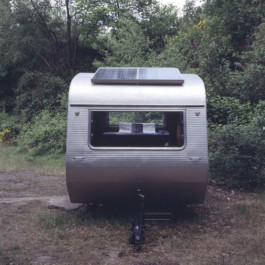 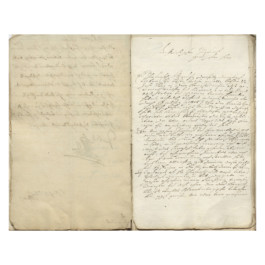 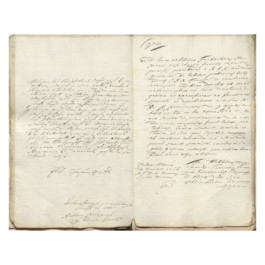 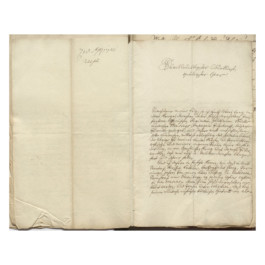 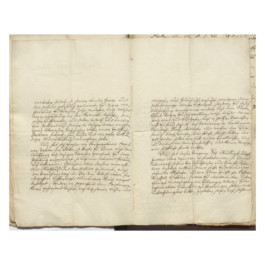 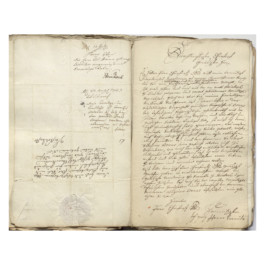 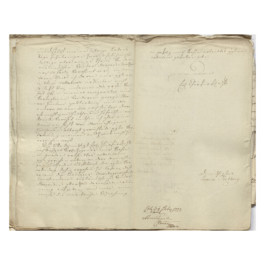 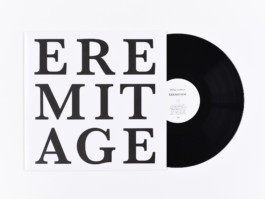